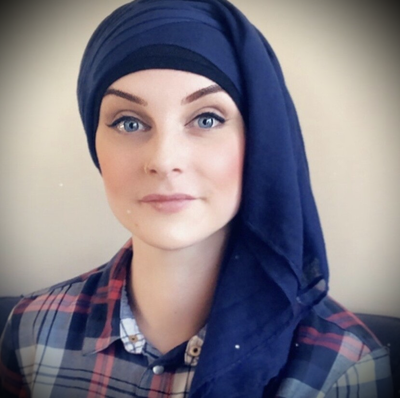 
The Halal Animal Welfare Association was founded in July 2018.
The association was started due to the lack of transparency regarding Halal meat on supermarket shelves, butchers shops and resturants and the founders concern for the husbandry and welfare of livestock being raised for Halal consumers.
The founder believes the general Muslim public would like to have more of an insight into the production of Halal meat especially how the animals are raised and have the opportunity to purchase organic and free range meat as Tayyib is important to them.
Education is key to making a change and the industrial scale of meat production has an effect on the quality of Halal meat to such an extent that some of the processes may even render some meat as Haram or a low quality of Tayib some Muslims would not like to purchase.

To inform and educate members of the public (specifically the Muslim community) about:
- farming practises of livestock for Halal Slaughter.
- Transport of livestock Animals for slaughter.
- Animal welfare laws both UK law and Islamically (Post Brexit some laws will change).
- Up to date Scientific and Community research into Halal meat.
- Promote and publicise Farms and Companies providing Organic and Free-range meat.
- Promote change of Animal Welfare for the Muslim Halal meat consumer.
- Import and Export information of meat.